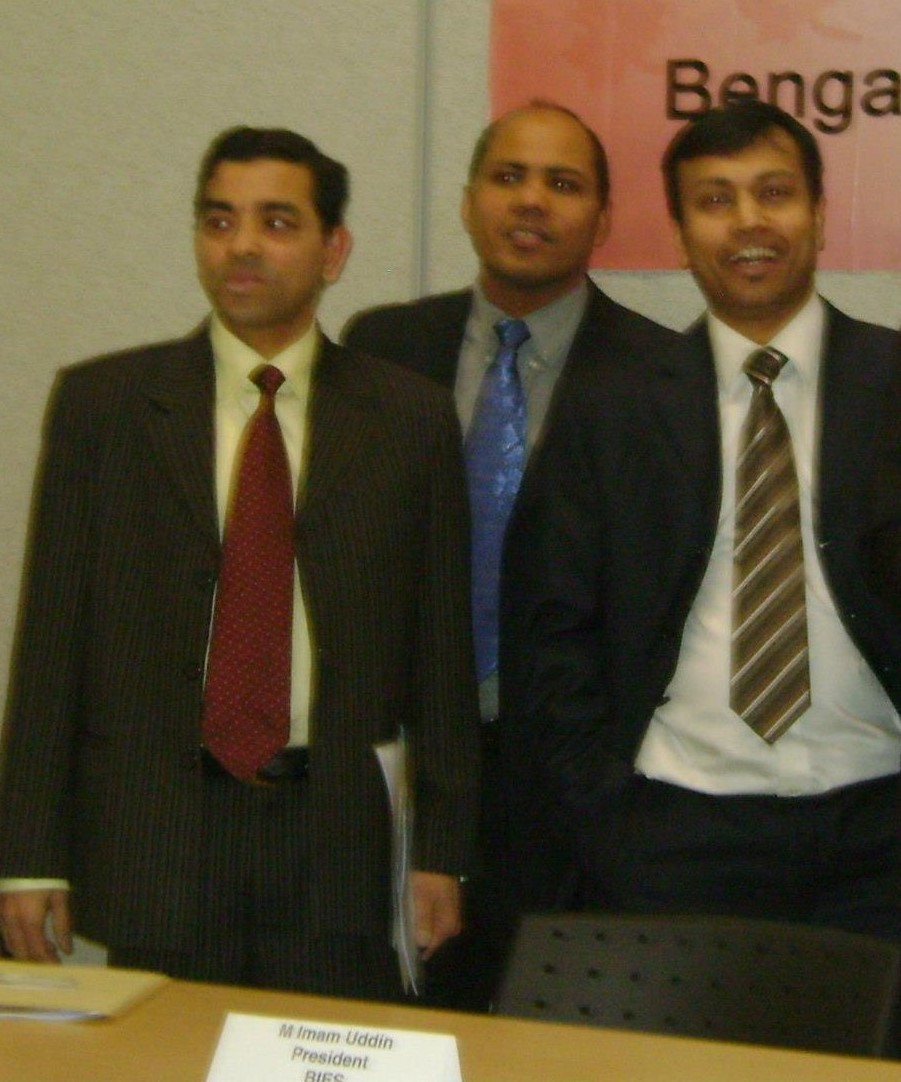 By the year 2010, a handful of newcomers in Toronto, mainly from Bangladesh, were seriously struggling to settle down in Canada. They were looking for a suitable place to live, a decent jobs to support their family and an enriching career to prosper in a new country.  All the newcomers during this time needed one thing, relevant information. There existed a big gap between the information available around the Bengali newcomers and the information that they actually needed.  In order to narrow down this gap, three new comers Mr. Imam Uddin, Mr. Mobidur Rahman Milton and Mr. Golam Mostafa jointly founded Bengali Information and Employment Services (BIES) on December, 2011 and started providing the newcomers with related and relevant information about their jobs, careers, houses, health and other available community resources.

They initially sat together and had meetings for the new organization at 27 Merrian Road, Scarborough, Ontario (Mr. Milton’s House). By the end of 2011, they found a small room at free of cost for initial days at 2897 Danforth Avenue, Toronto, ON M4C1M3. A benevolent community leader and Bangladeshi Canadian Mr. Jashim Uddin allowed BIES to use this small room as the BIES office for two years free of cost. BIES has since been using this location for its official address. The dream of the three newcomers came to exist and since then, BIES has been helping  hundreds of people every year to materialize their dreams in Canada.